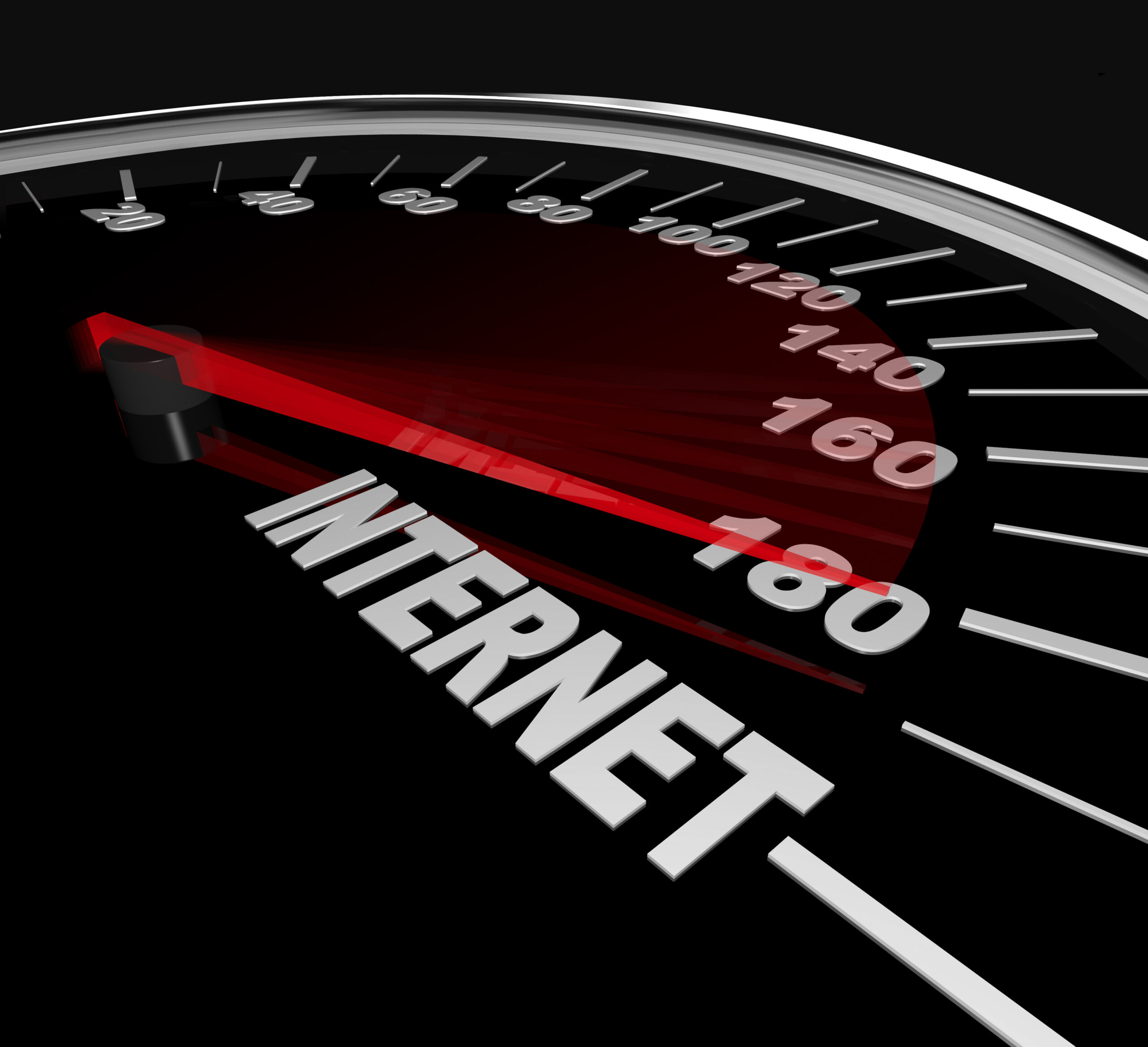 All these things and more will have a dramatic impact on the construction industry moving forward. Some are already incorporated into workplaces while others remain on the precipice.

The Association of Equipment Manufacturers and ForConstructionPros.com looked at some of the top trends in construction and projected out seven that will have the most impact on construction in the coming years. Here’s a rundown.

Necessity is the mother of invention. With climate change already affecting the Earth and increased regulation of carbon-based fuels coming every month, expect new power sources to drive industry.

The California Air Resources Board ban on small engines on new equipment starts in 2024. The EPA’s greenhouse gas emissions rules go into effect in 2023 for passenger vehicles and light-duty trucks while regulations for heavy-duty trucks start with 2027 models. These are just a few examples.

Whether these alternative power solutions are hydroelectric, biofuels or something else is not clear yet, but the current focus for construction equipment appears to be on electrification.

According to the Center for Climate and Energy Solutions, renewable energy is the fast-growing energy source in the United States, increasing 42% since 2010.  Renewable energy now accounts for 12% of total U.S. consumption, and that number is rising consistently.

There is a growing list of cities and states that are banning gas-powered consumer equipment in favor of electric – leaf blowers, lawn mowers and snow blowers for example.

Likewise, there is a push within the construction industry to move to electric excavators and loaders.

If COVID taught the world one thing, it’s that many roles can be filled with work-from-home personnel. As the internet continues to connect the most rural sections of the United States with an already robust availability in cities, individuals will communicate from wherever they are.

Technologies such as automatic grade control and robotic rebar tying already are common in many precast concrete facilities. Use of this machinery will only rise to help eliminate repetitive, laborious and sometimes dangerous tasks.

More autonomous machinery also will help combat the labor shortage. Workers still will be needed, but skill sets will change – from manual laborer to operator.

Gen Z workers already are familiar with the technology that will drive this, including the potential for operating machinery by remote from hundreds of miles away.

From safety backups for machines to wearable sensors that detect when a worker risks injury, electronic safety is soon at hand.

The internet not only connects people to people but people to machinery, leading to better opportunities.

Few precast concrete facilities can retool a plant to take advantage of the latest technology. That’s where a shift from purchasing to subscribing can come in play.

Similar to families who have ditched cable for streaming services where they only pay for what they want when they want it, an “equipment as a service” business model allows for companies to lease equipment for a designated period of time.

This also lowers maintenance costs, which frees up more time and money.

Companies that use connectivity on job sites are collecting thousands of data points every day. How that data is used is still being tested, but ideas range from weather patterning to efficiency to traffic patterns.

And where there is data, there is the potential for cybercrime. The more a facility’s smart system opens itself up to the world, the more vulnerable it is. More data points mean more routes for a hacker to access the main system.